In case you didn’t know, Boston is my favorite city. If Nick and I ever had the opportunity to move there, I’m 99% sure that we would. (And that’s saying a lot for two people who have lived their entire lives in Pennsylvania… except for those four years of college that I spent in Delaware… but let’s be honest, it’s close enough that it may as well have been Pennsylvania.)

I don’t know why we didn’t know about Kick★ss Cupcakes before our last visit to Beantown, but you can bet your sweet cupcake that the next time we head north, this will be on our list of required stops.

The flavors that I’m dying to try:

Between this place and Johnny Cupcakes being based in Boston, it’s like fate is telling me I belong there. (I am Mrs. Cupcake, after all.)

Hi. I’m Brooke Forry. I am a wife, mom, designer, business owner, pizza connoisseur and pop culture aficionado. I am 30-something, faking my way through adulthood and parenthood… one responsibility at a time. 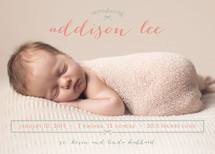 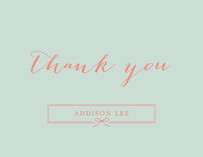